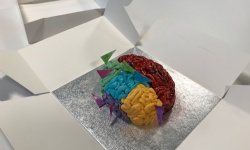 Year 13 psychology students recently delved deeper into the human brain and how it functions, by making models of the brain using play-doh, paper mâché, clay and even cake.

They used their 3D brains to identify the various structures of the brain, for example, labelling the motor area in the temporal lobe which is responsible for movement regulation. After learning about localisation of function and the areas of the brain responsible for different things, the models made were judged and narrowed down to the best three, edible and non-edible, and given to Twitter to decide who had won. Meagan, Huw, Emily, Kaitlyn and Christina were short listed for the best edible model, and Lily, Reece and Amy were shortlisted for non-edible models. Well done to the overall winner Huw! 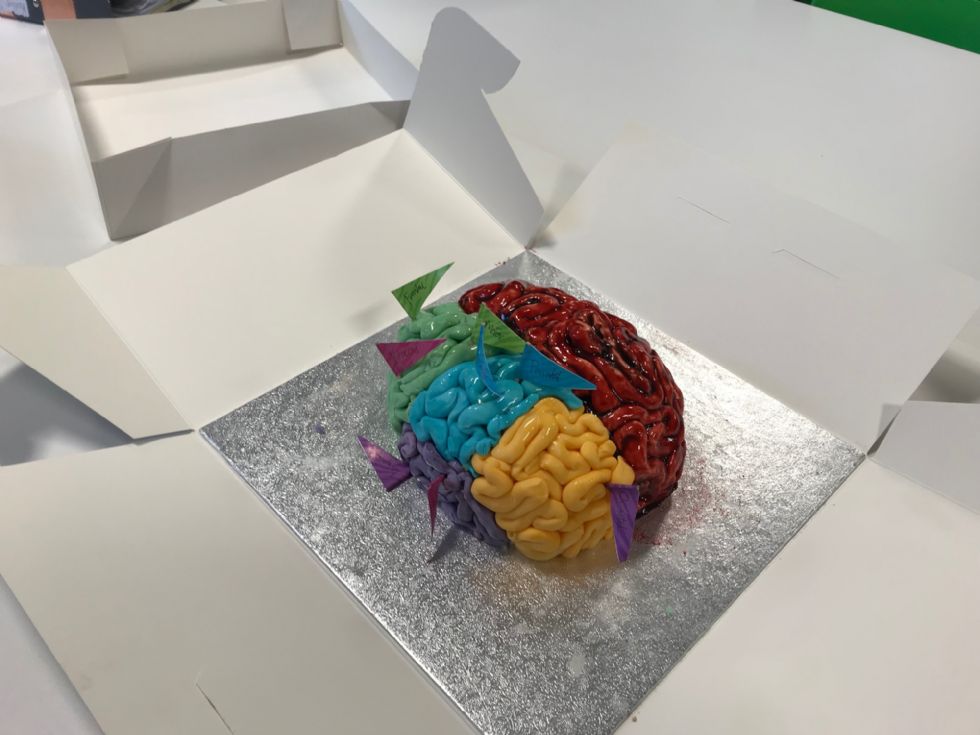