Clerk to the Governors

Should such a vacancy occur staff or parents will be informed. 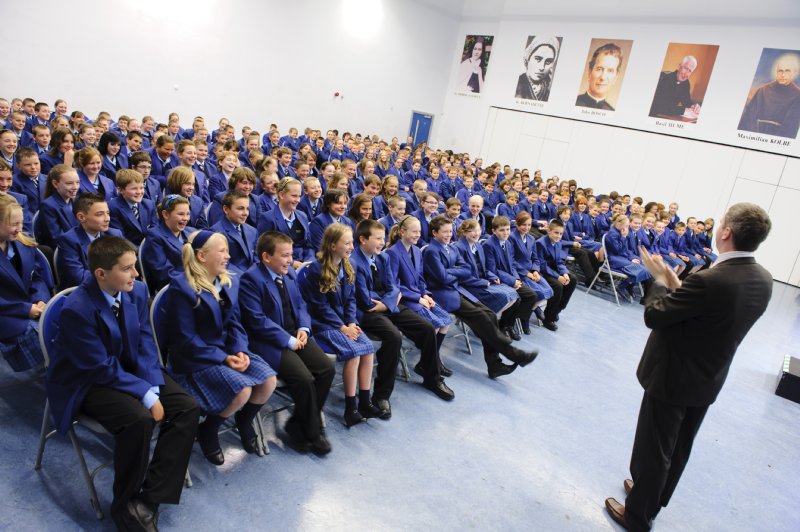 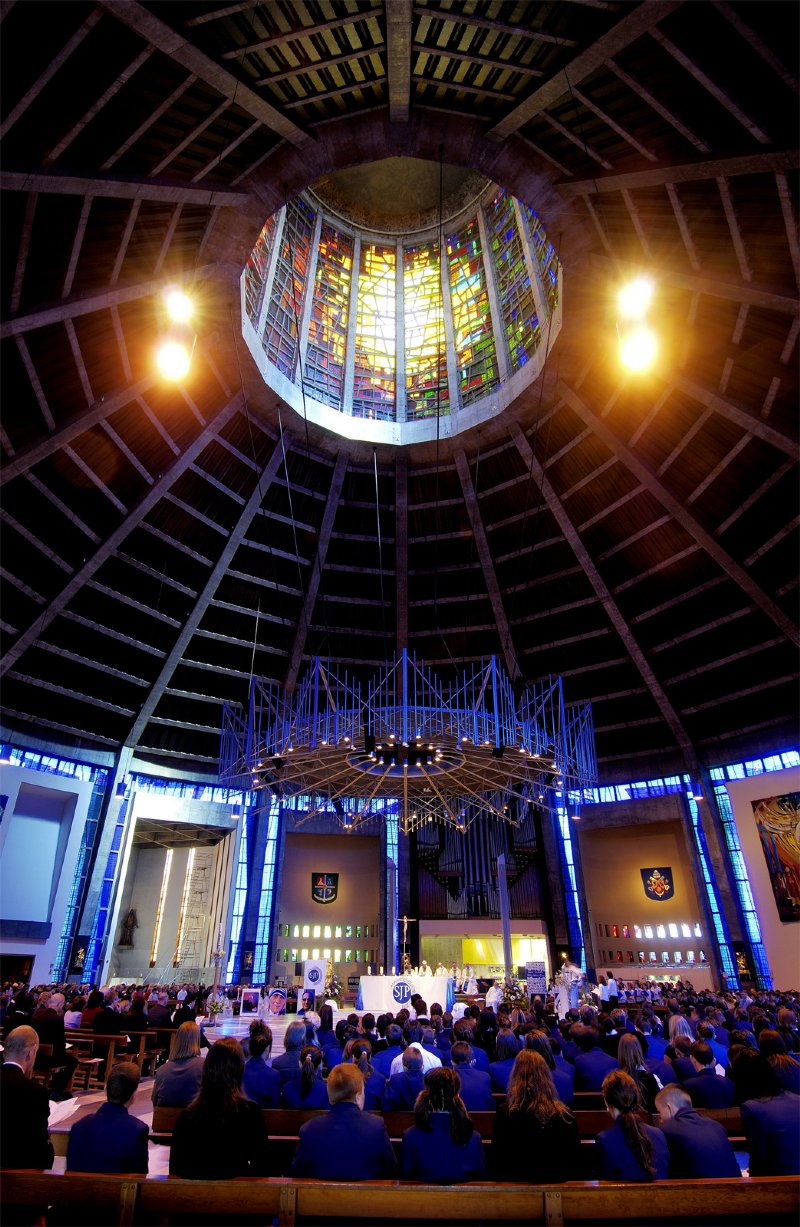 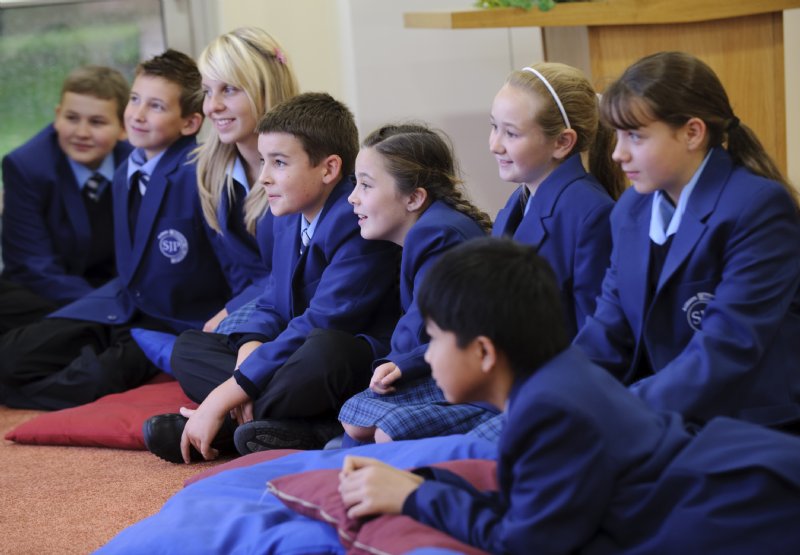