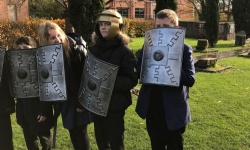 Over Two hundred year 7 pupils visited the Dewa Centre in Chester to further their understanding of the Roman history of Chester.

During LP1 pupils in year 7 have been learning about the growth of the Roman Empire; part of their studies are about the Roman invasion of England. To bring the topic of the Romans to an end, the history department took pupils to Chester to examine Roman artefacts, visit the amphitheatre and tour the city. They were following in the footsteps of a Roman Soldier. After a walking tour pupils visited the Dewa Centre and learnt about life in a Roman Fortification. Pupils travelled back in time and experienced daily life in 70AD. The tour of the Dewa Centre finished underground. Pupils were allowed to see first hand the archaeological dig that is taking place under the city and view some of the items that have been discovered over time. The day finished with pupils being allowed to handle some artefacts, examine and even wear the uniform that would have been worn by a Roman soldier. All students had a fabulous day and gained some wonderful insights into Chester's history. 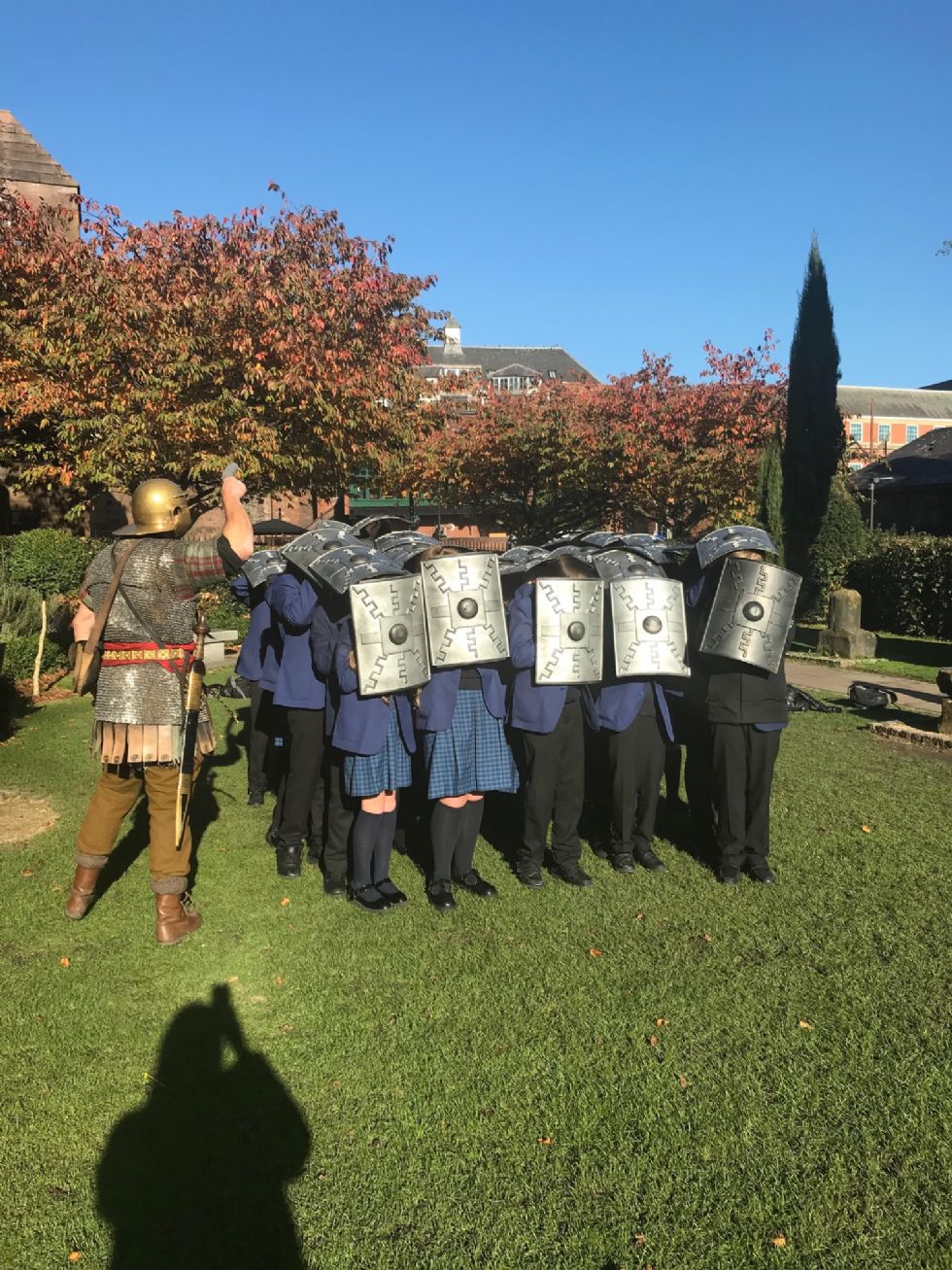